The City of San Antonio, is the seventh-most populous city in the United States, and the second-most populous city in both Texas and the Southern United States, with more than 1.5 million residents. “San Antonio” ranks second worldwide on the List of popular place names. Today it is the state’s oldest municipality.  The city of San Antonio celebrated its 300th anniversary on May 1, 2018. 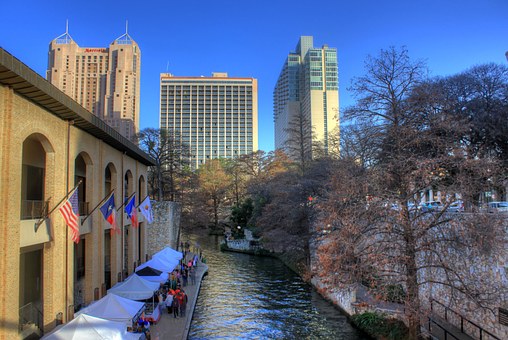 The city’s deep history is contrasted with its rapid growth over the past few decades. It was the fastest-growing of the top ten largest cities in the United States from 2000 to 2010, and the second from 1990 to 2000.  Straddling the regional divide between South and Central Texas, San Antonio anchors the southwestern corner of an urban megaregion colloquially known as the “Texas Triangle“. The Greater San Antonio and Greater Austin areas are separated from each other by a few miles along Interstate 35 between New Braunfels, Texas and San Marcos, Texas. Despite the two metros being so close, it is one of the few regions in the United States without an official Combined Statistical Area issued by the census bureau.

If you wish to pursue this opportunity please email you CV to Liz at liz@gotbariatricjobs.com